Fat is in and our obsession with it is even greater than that time the Atkins diet hit the dinner table with a loud, meaty thump; except this time it’s not about bacon- we’re skipping the sugar and spooning in the butter!

Bulletproof coffee, which is coffee infused with butter (or ghee) and oil, is the newest alternative to traditional breakfast, and one that promises to give you superpowers (okay, that’s a slight exaggeration, but only by a smudge ).

Who would come up with such a thing?

Bulletproof coffee is the brainchild of Dave Asprey, an avid health enthusiast who got to thinking about the benefits of adding fat to coffee after trying a cup of tea in Nepal that had been infused with yak butter. Asprey is an on-the-go type of guy, the vitamin-packing, chicken-breast in a ziplock bag kind. The concept of bulletproof coffee popped into his brain while he pondered how to make a simple cup of coffee something more. The result is a complete biohack: a cup of coffee that is a nutritional, nootropic, and metabolic powerhouse.

Fatty coffee has a number of health benefits: It can induce fat-loss by way of metabolic ketosis, it boosts cognitive function and clears mental fog and exhaustion, and better yet? It’s an easy solution to breakfast.

How does it work?

Bulletproof coffee is actually pretty genius. Those of us who’ve tried the low-carb diet and failed catastrophically know exactly how difficult it is to meet a certain caloric intake without the sugary, processed filler that are carbs. Bulletproof coffee can pack a whooping 460 calories, none of them carb-based! 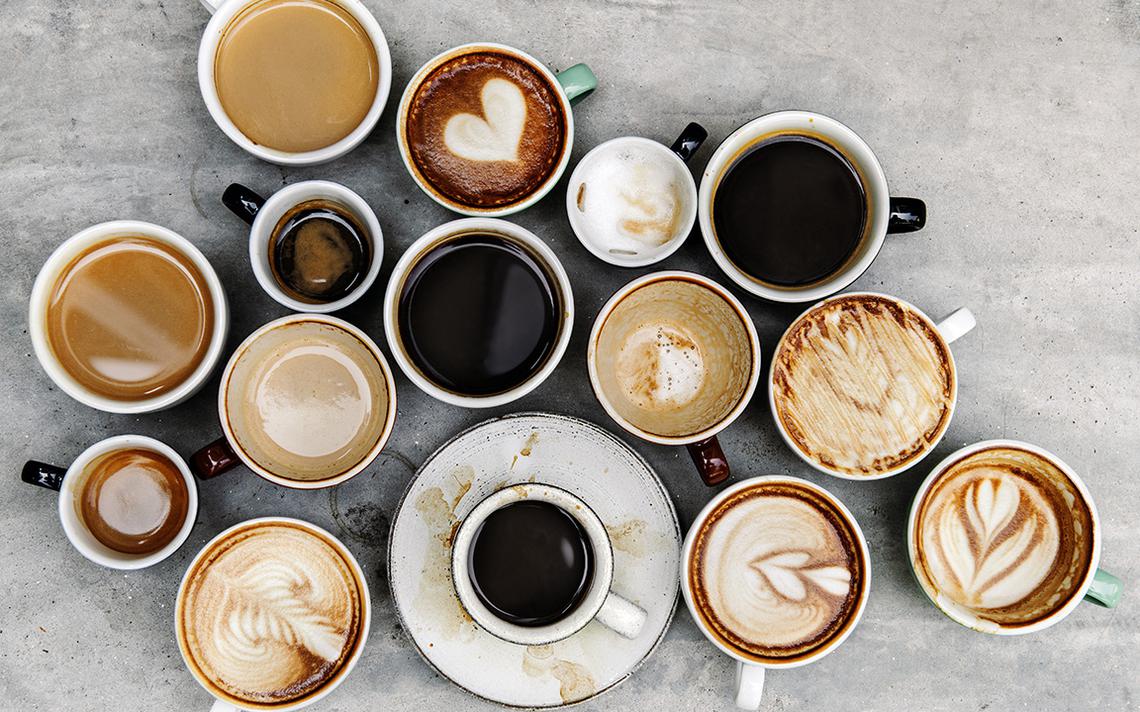 So how does fatty coffee work? Ketosis.

Ketosis is a physical state achieved when 60-70% of daily calories come from fat (and as low as %5 carbs). In this state, your body will switch from burning glucose to burning ketones which is a hack bodybuilders have been using for decades: switching to burning stored fat instead of readily available carbohydrates.

Sure, it’s always good to lose that extra fat, but bulletproof coffee promises to give your brain an edge. Here’s where ketosis becomes interesting; studies have found that ketones are used during our early stages of development (when our brains are growing), during the postnatal period.

The strongest source of support for ketogenic diets comes from studies on neurological disorders ranging from epilepsy syndromes, to Parkinson’s and Autism, to degenerative brain disorders like Alzheimer’s. These studies are significant (and exciting for long-term cognitive health) in that they’ve established that 1) the state of ketosis staves off symptoms related to neurological and/or cognitive disorders; and 2) that even one high carbohydrate meal can reinstate symptoms.

We’re not saying that bulletproof coffee on its own will kick your body into the state of ketosis, but it is meant to be a catalyst. Consuming one cup of bulletproof coffee in the morning can pack in a lot of fat right around your body’s metabolic peak while simultaneously extending the fasting period and avoiding consumption of carbohydrates.

To break it down further, there are three main ways in which fatty coffee can improve your brain function. Keep in mind that this is assuming that you are using bulletproof coffee as part of a ketogenic diet plan.

1. Ketones are an ideal brain fuel

A high-fat, low-carb diet is so beneficial to Alzheimer’s patients because their brain cannot metabolize glucose and glucose is our main (traditional) source of energy. A low-carb, high-fat diet, however, switches the main energy source to ketones and they just so happen to cross the blood-brain barrier, providing a more efficient fuel for the brain- one used during postnatal brain development.

A specific type of ketone produced in a ketogenic state is β-hydroxybutyrate, which has been proven to significantly improve cellular respiration, increase levels of ATP in the brain, and catalyze the growth of new mitochondria within cells. All these functions put together translate to super brain performance : higher and more enduring energy levels, protection against neurological deterioration, and transitioning to a fuel that is brain specific.

Oxidative stress causes various negative effects on the brain, ranging from premature brain aging (cognitive decline) to serious neurodegenerative disorders. Ketones provide a natural defense against this processes via superior antioxidant effects, specifically through the production of glutathione, our body’s main antioxidant substance. The process here is actually quite brilliant: ketones not only increase the amount of our body’s natural antioxidant stores, but also decreases the production of free radicals (the molecules that cause oxidative stress).

So is the fat worth it?

Absolutely. Your brain on a high-fat, low-carb diet is functioning at its most efficient state, while simultaneously benefiting from the protective qualities of ketones. The only thing to keep in mind is that on a high-fat diet, carbohydrate consumption must be kept to a maximum of %5 of your total daily calories; studies show that even one high carb meal can reverse the beneficial effects of ketosis.

Kids’ Presents – How to Please Kids and Their Parents